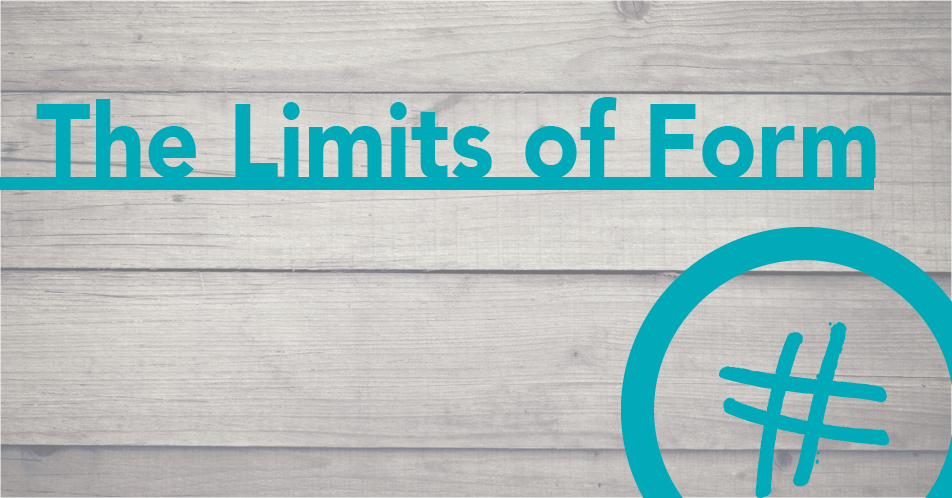 A lesson in the limits of form

When James Agee and Walker Evans set off for Alabama in 1936, their assignment was to produce a photo-essay for Fortune magazine. It was a simple task. The two would head south. Evans would photograph a series of cotton tenant farming families. Agee would write the prose. The essay would document the plight of the farmers under the New Deal’s Agricultural Adjustment Act. That essay never came to be.

For the project, Evans was on secondment from the Farm Security Administration where, under the employ of Roy Stryker and working alongside the likes of Dorothea Lange, he helped to establish the strikingly direct tone of American documentary photography. He joined Agee, a drinker who spent most of his relatively short life writing for Time Inc.’s various publications and became well-known for his film reviews. It was intended that Evans’ images and Agee’s words would be distilled into the mass media photo-essay format popularised by Henry Luce’s Time Inc. magazines that included Fortune and Life.

The abject poverty to which Agee and Evans bore witness had a profound effect on Agee. Unable to succinctly recall his experience in the populist format desired by Fortune’s editors, Agee failed to submit his account (although the original has since been found). Instead, the prose that he eventually produced to accompany Evans’s portraits was a book length examination of the minutiae of the lives of three tenant farming families. Let Us Now Praise Famous Men was published in 1941. In it, Agee, like Evans, presents with vivid clarity the raw, physical details of his subjects’ lives, portraying the crude reality of their poverty.

Let Is Now Praise Famous Men explores much more than the challenges of The Great Depression and the political plight of sharecroppers under Roosevelt’s New Deal initiative. Through its commitment to documentary evidence, the book provokes larger contemplations about humanity and its fragility.

In writing Let Us Now Praise Famous Men, Agee committed to his subjects with integrity and boldly showed fidelity to their experience above responsibility to his commissioning editors. He experimented with form for the sake of content at the very same time that his employer was establishing a common format for middle-class, mass media journalism. As a result, Agee and Evans’ work remains one of the most poignant and affective documentary works of the 20th century.

Graf, Catharina. ‘The birth of the photo essay: The first issues of LIFE and LOOK,’ paper via academia.edu

Obiter currently ships to Australia and New Zealand. For other destinations please contact us. Dismiss